The new coronavirus has been declared a global emergency by the World Health Organisation.

The new coronavirus has been declared a global emergency by the World Health Organisation, as the outbreak continues to spread outside China. 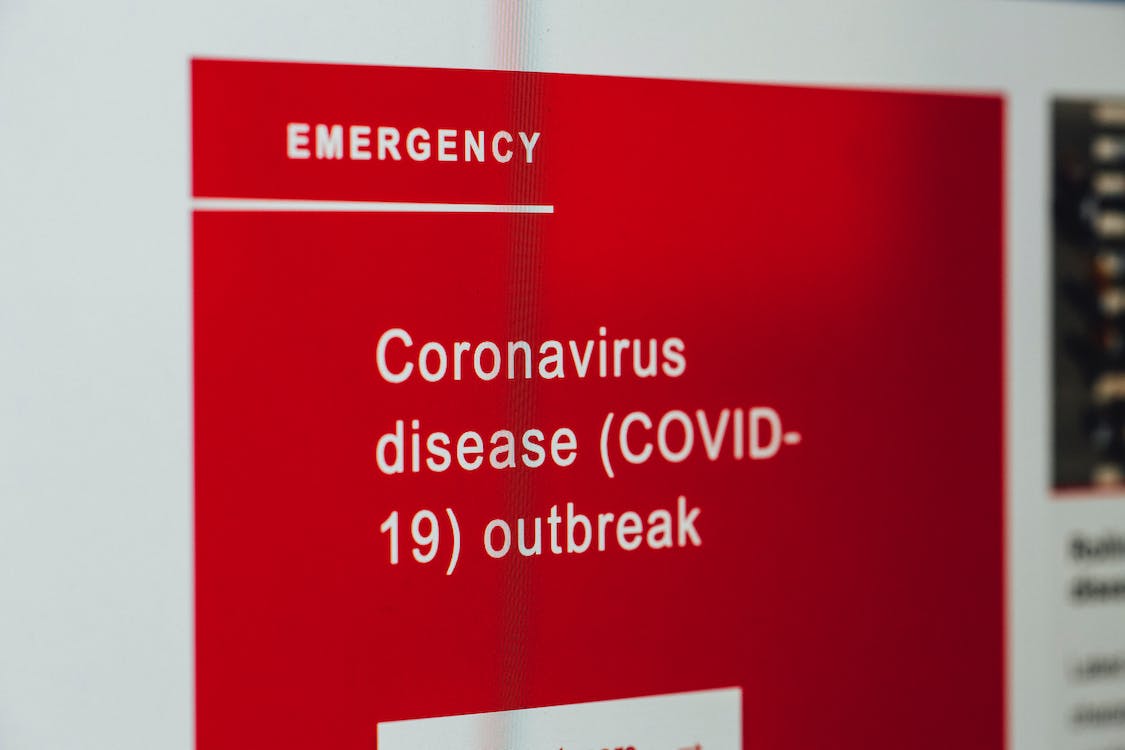 The concern is that it could spread to countries with weaker health systems.

Meanwhile, the US has told its citizens not to travel to China.

The state department issued a level four warning – having previously urged Americans to “reconsider” travel to China – and said any citizens in China “should consider departing using commercial means”.

China has said it will send charter plans to bring back Hubei province residents who are overseas “as soon as possible”.

A foreign ministry spokesman said this was because of the “practical difficulties” Chinese citizens have faced abroad. Hubei is where the virus emerged.

At least 213 people in the China have died from the virus, mostly in Hubei, with almost 10,000 cases nationally.

COVID-19 and the scaled-down 2020 Hajj Pilgrimage

Volunteer in our office, at events or from home to make a difference, and develop skills along the way.

Any cookies that may not be particularly necessary for the website to function and is used specifically to collect user personal data via analytics, ads, other embedded contents are termed as non-necessary cookies. It is mandatory to procure user consent prior to running these cookies on your website.